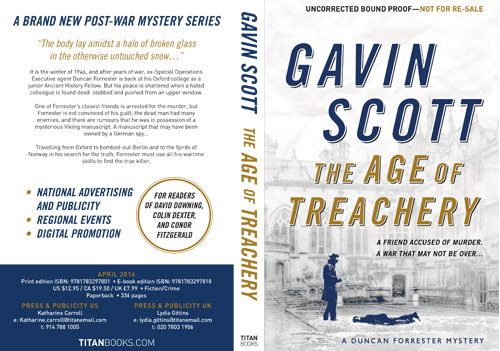 The Age of Treachery

I'm pleased to announce that on April 16th 2016 Titan Books  in the UK and Random House in the US are publishing  the first in my series of detective thrillers about Duncan Forrester, former SOE operative  and ancient historian whose adventures, starting in 1946, will chronicle the creation of the postwar world. As the book begins, Duncan Forrester, having spent six years in the most dangerous actions of the war against Hitler, is back in war-weary Britain.  All he wants to do is forget the terror and the tragedy and get... 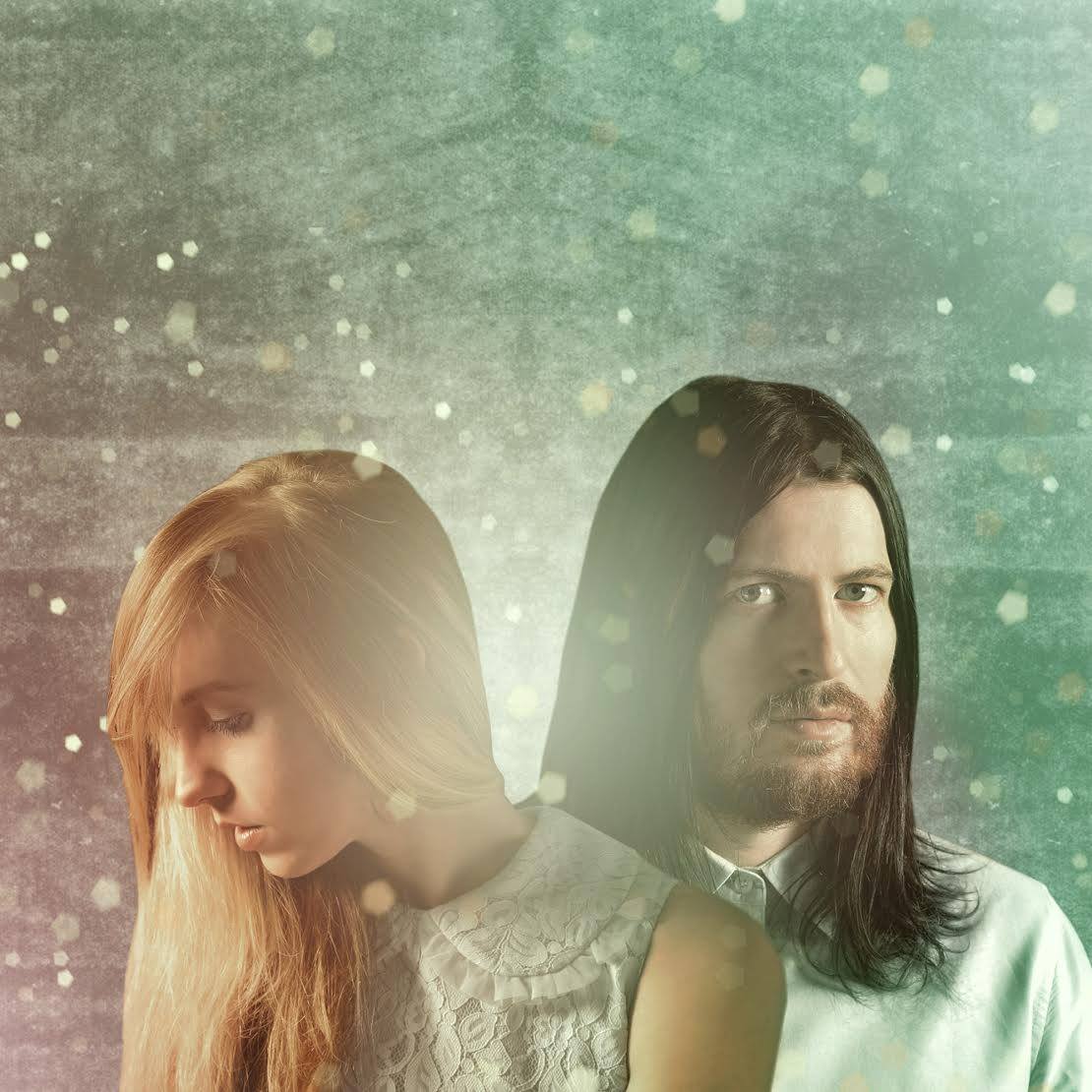