Small Soldiers was the first film script I sold, and was written while I was still living in England – although by then I was commuting to arin County several times a year to work on The Young Indian Jones Chronicles. I had been working on the idea for years but was never able to find a story to fit the concept. But when I got an agent in LA and began pitching my ideas around the town, this one aroused enthusiasm. Nobody hired me to write the script, but I got so sick of talking up the story I decided it would be easier to write it than pitch it one more time. Jason Hoffs at Amblin Entertainment was enthusiastic about the idea and kept tabs on me as I wrote the script. When it was finished and was sent out by my agents he encouraged Steven Spielberg to buy it for Amblin, which then of course became Dreamworks. It was in development hell for about 6 years, undergoing many incarnations, but finally got made with director Joe Dante. There was an amazing line of toys created to go with it too, most of which I still have! They turn up quite often in antique markets too! 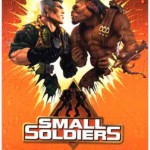 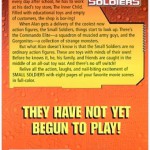 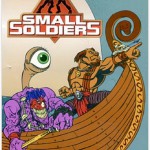 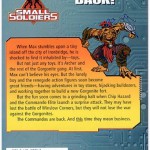 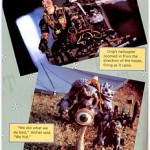 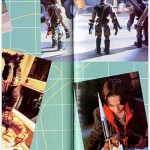 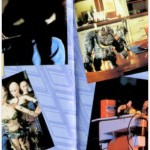 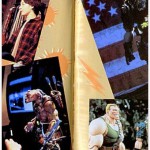 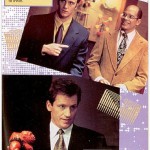