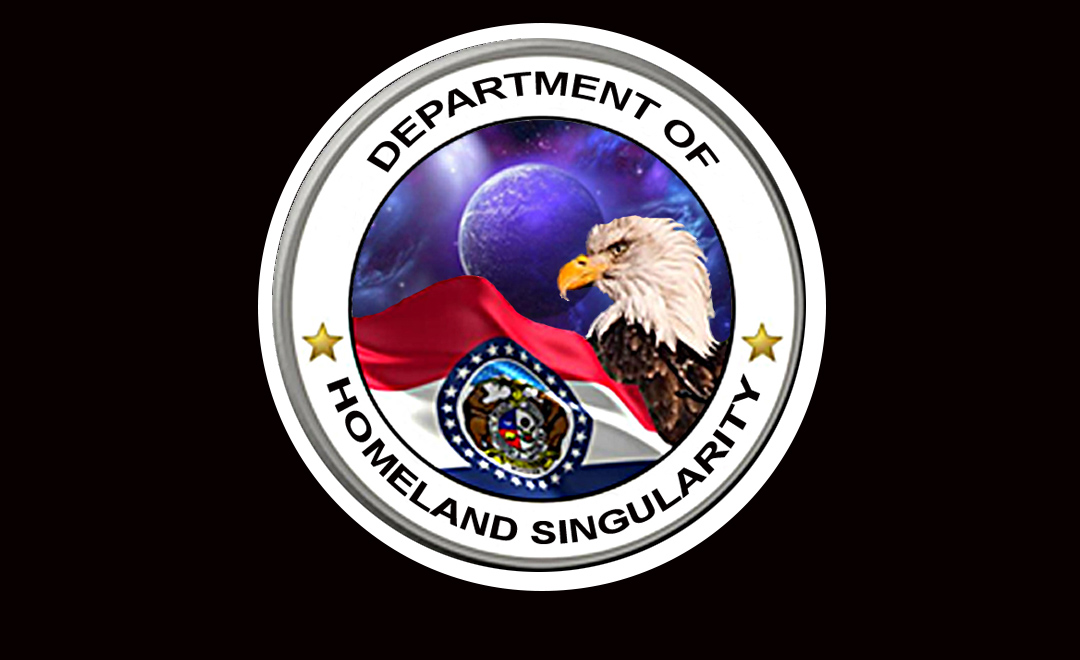 Going Viral is the story of what happens to a San Fernando Valley teenager after a disaster in a Large Hadron Collider opens the gateway between our universe and others.

Turns out these other universes are where all the creatures who populate human mythology and folklore originally came from, and now angels, demons, goblins, doppelgangers, talking trees, gods, goddesses and monsters of every description are turning up in the most unexpected places – not least the San Fernando Valley.

Washington has set up the Department of Homeland Singularity to deal with it all, and as Hunter’s sister Hannah has just scored a job with them, Hunter is right in the middle of the action too.

Going Viral is the first book in a series about what happens when the supernatural invades the everyday world – and a young high school kid has to step up to the plate to deal with it.