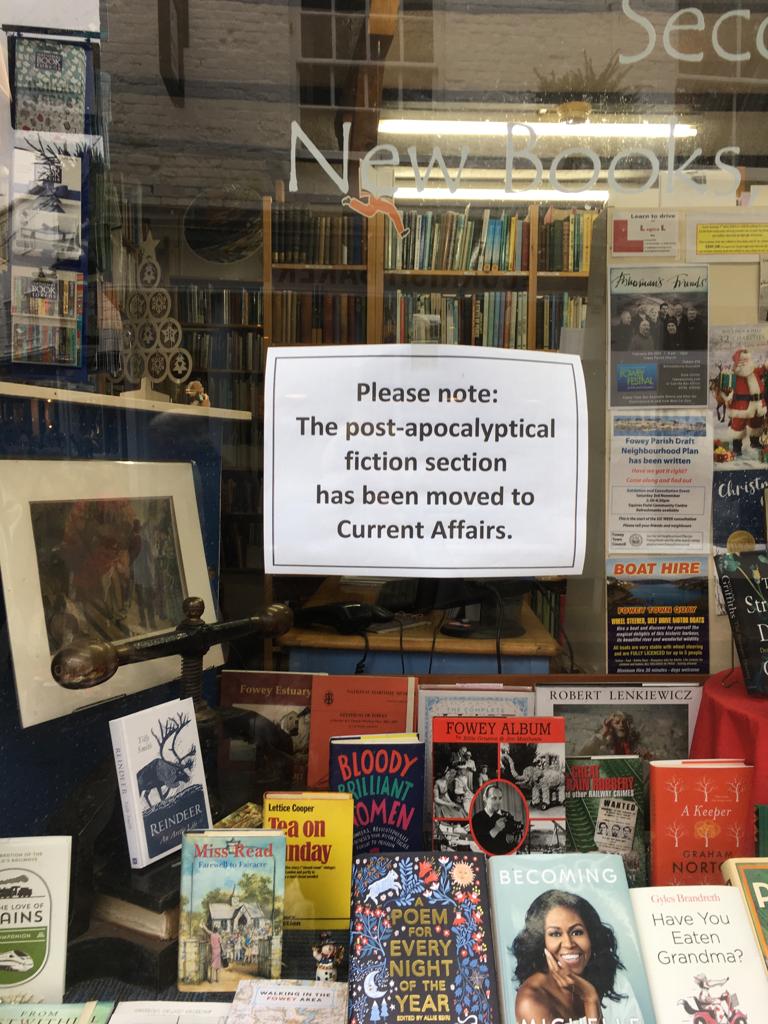 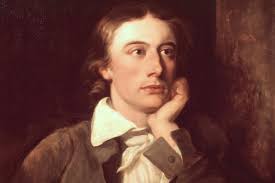 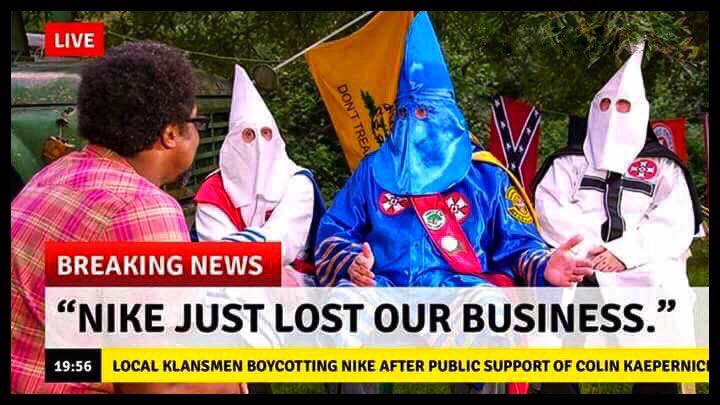 This is a picture of a galaxy which has put its feet up. Dating back to the early days of the universe, it began its career creating stars as fast as it could. And then, for some reason, decided its stellar family was big enough, and stopped. What does that mean for the inhabitants of the stars it did create, billions of years ago? Have they evolved mightily since then? Are they the wise and far-seeing aliens of our dreams? Who knows. But this is what has just been reported about these... 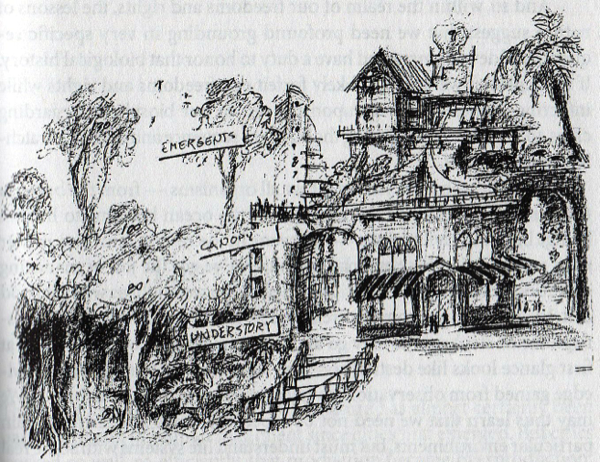 When the Santa Monica Airport is finally closed down I propose it should be converted into an urban forest, the asphalt replaced by dense, shady stands of trees of all kinds, threaded by bike paths winding past pools and streams, and little unexpected playgrounds, bandstands and bowers. But I don’t just see this as a place of delight and recreation: I want people to work there too. I’d like those winding paths to lead us to eccentric, charming, tree-house-like buildings where cutting edge companies create new products and ideas which... 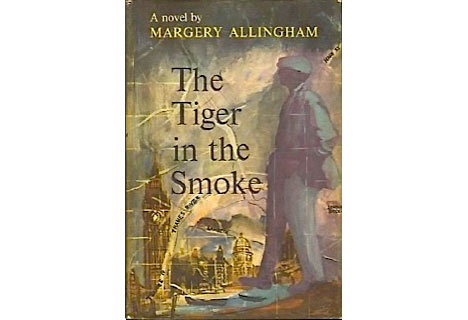 From my earliest childhood certain prospects and memories have filled me with such delight that bringing them to mind is finding oneself unexpectedly before a bright and blazing fire. on a dark winter’s afternoon. During the course of a lifetime of reading I have come across passages in literature which have ignited that delight so spontaneously once read they are never forgotten. This is the beginning of a collection of some of those pleasures with, when I’ve got time, notes on why they work so well.  More to follow. LEAVETAKING It seems appropriate to... 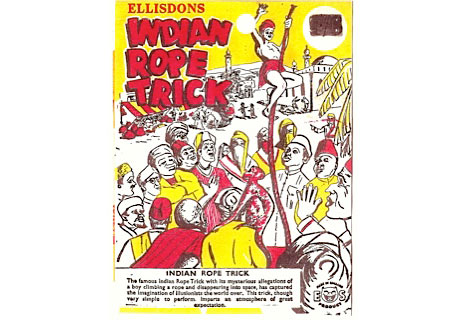 Part I Sometimes when I opened the front door of our house in the port city of Kingston Upon Hull on the north east coast of England I would find that a grey wall had been built immediately in front of it. It appeared to be solid, but it was not. It was fog from the North Sea. That it was permeable was suggested by a glowing street lamp floating somewhere in the distance like a wandering autumn sun, but that insubstantiality served only to make the wall more sinister, because I knew that... 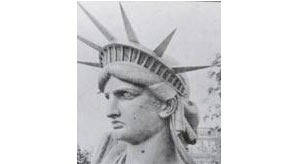 The Face of Liberty

A picture essay In the middle of the nineteenth century, in the French town of Colmar in Alsace Lorraine, a highly respectable Protestant widow named Charlotte Bartholdi sat stone-faced in the parlor of her charming little house at 30, Rue de Marchands. Her eccentric, genealogy-loving elder son, Charles, had fallen in love with a beautiful young woman and wanted to marry her. The only problem, he explained, was that she was Jewish: but as he was convinced they would make each other happy and she would bring him the stability he... 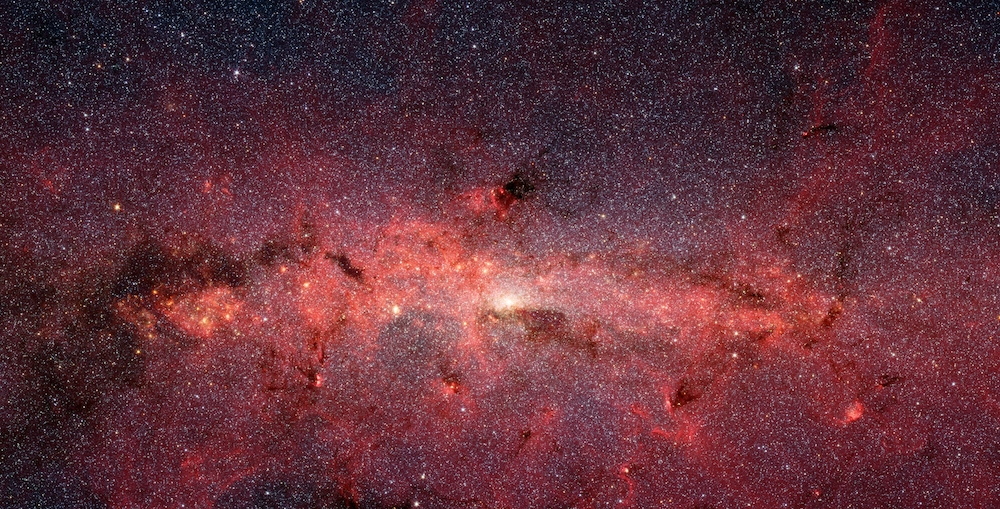