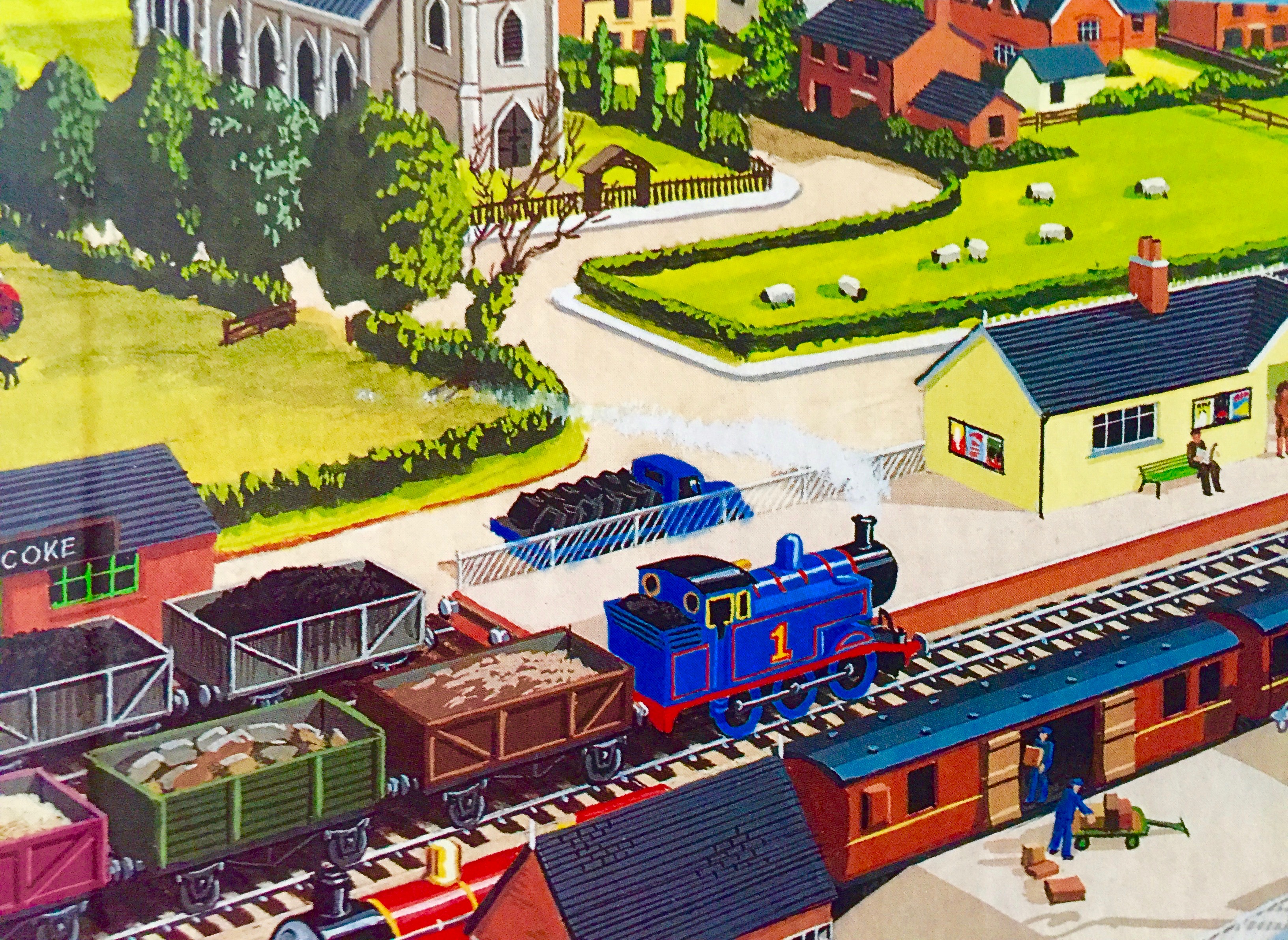 Among the cultural event of 1946 we must not forget the appearance of a small blue railway engine. 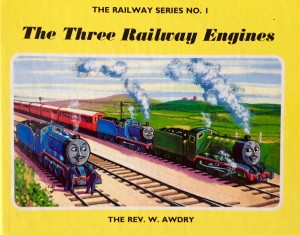 Duncan Forrester did not buy the first in the series, a book called Three Railway Engines by the Reverend Wilbert Vere Awdry, when it was published in 1945: at that moment he was driving a stolen German motor cycle along a mountain road in Bavaria. But he was back in England for the publication of the Rev. Awdry’s second book, Thomas the Tank Engine, in 1946, and saw it in Brown’s Book Shop, George Street, Hull. 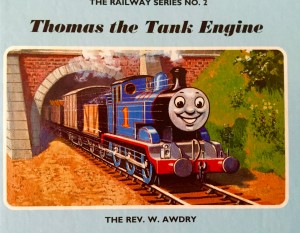 Ostensibly he bought it as a birthday gift for Garth Lytton, Barbara’s nephew, who was a model train enthusiast, but before putting it in the post, Forrester secretly read it himself, and was as charmed by the illustrations as everyone else. 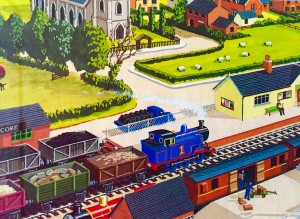 Wilbert Awdry, who was born in 1911, had lived as a child in the charmingly named Wilshire village of Box, close to the western end of Box Tunnel where the Great Western Railway main line climbs a steep gradient, with a special engine to help push freight trains up the hill. 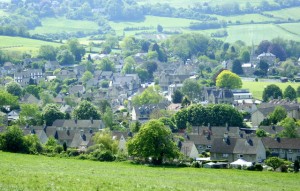 Hence the first story, told to his son Christopher when he was sick with measles in 1943, about Edward helping Gordon’s train up the hill. Later the Reverend (who was not at war because he was a conscientious objector) built Christopher a model of Edward, out of a broomstick and scraps of wood – but finding Gordon too complicated, invented another, smaller locomotive he could build. So was Thomas the Tank Engine born. 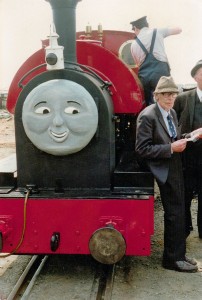 As well as writing more books (there were 26 by the time he stopped in 1972) and continuing his work as a Church of England vicar, Wilbert Awdry took his model railways to exhibitions around the country and did his best to help preserve the real ones that were fast disappearing all across Britain.