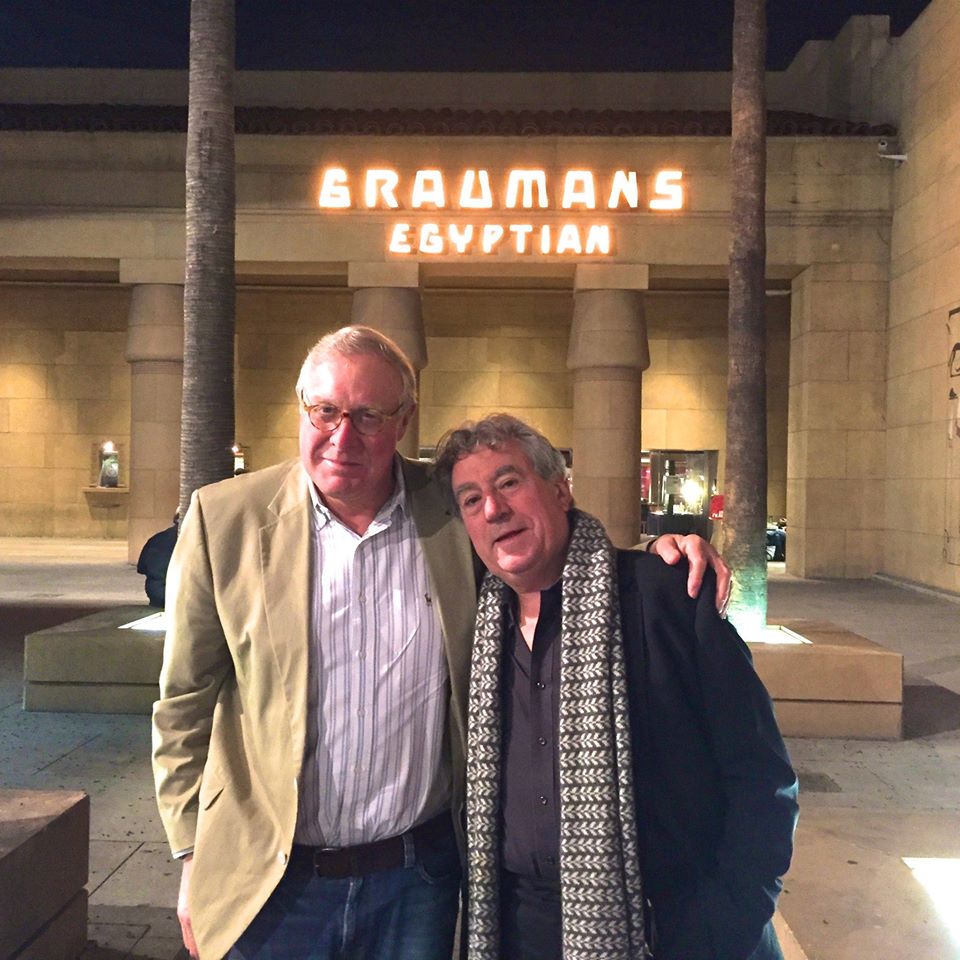 22 Jan Farewell to a best friend

With Terry Jones’ death I have of course lost one of my best friends, but on the other hand I’m happy for the blessed release for him and the loving family who have been caring for him so well since the dementia struck. The sadness will pass: what Terry leaves behind is a host of happy memories for me and my family, who have known him too all these years – and loved him. George Lucas brought us together when he got me to persuade Terry to direct an episode of mine for the Young Indiana Jones Chronicles (starring Timothy Spall and Ken Cranham and shot in Barcelona and Prague – what a blast we had.)

We went on to write Blazing Dragons, which was the King Arthur stories seen from the point of view of the Dragons, Good Omens was on the cards once, and our last co-written project, before he fell ill, was Absolutely Anything, starring among other great talents, Simon Pegg, Kate Beckinsale, Robin Williams, Rob Riggle, Eddie Izzard, Sanjeev Bakhsar and Joanna Lumley, all of who loved working with him on a happy and well-run set.

But it’s the dinner parties I’ll recall, here in Santa Monica, in London, deepest Wales and deepest France, with Terry cooking up amazing dishes as he expounded with total Welsh certainty on everything from who really destroyed Rome (he blamed the Christians) to who started the Crusades (he had studied it, and made a classic documentary) and who murdered Geoffrey Chaucer (he had written a ground breaking scholarly study – of course).

And the long walks across in the Santa Monica Mountains, where we had a close encounter with a rattlesnake, and on Hampstead Heath (where we did not) talking about the Rupert Bear or the plots of his own kids’ books. He loved all popular culture, he loved movies, he loved books, he loved arguing, and he loved his friends and family.

I’m quite sure those of us who think there is any possibility of an afterlife hope that in some distant galaxy he already has a circle of extra-terrestrials around him, being told just how entertainingly absurd life was on planet earth, and illustrating his point with funny voices. There’s nobody in our solar better positioned to explain it than Terry. 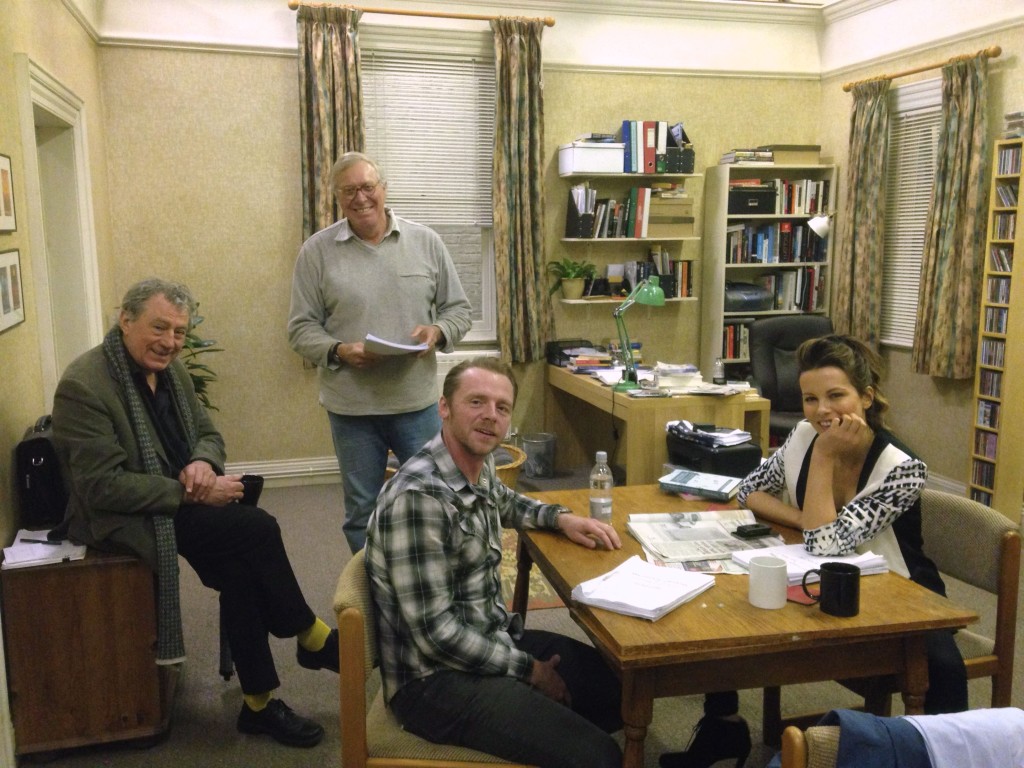