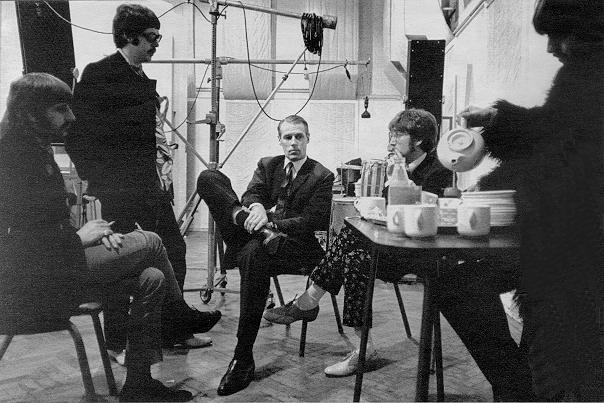 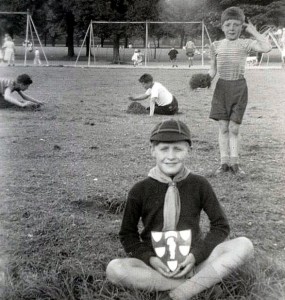 I was a fan of George Martin long before I was a fan of the Beatles – though I didn’t know it until just now, when I read Mark Lewinsohn’s extraordinary Tune In, the first of his projected three volume biography of the band. What I learnt there was that in his role as head of the EMI record label Parlophone, George had produced some of the records I’d adored as a child in the 1950’s – including Nellie the Elephant (Off she went with a trumpety trump, trump, trump trump!) My Boomerang Won’t Come Back, (I’m a big disgrace to the Aborigine race) and the Ballad of Robin Hood (Robin Hood, Robin Hood, Riding through the glen!) where he had experimented long and hard to create the authentic sound of an arrow twanging from a bow. We’d never heard of Little Richard or Muddy Waters, but these were songs we actually sang as we raced through the Moorish ruins in the middle of Hull’s East Park, ambushing one another with handfuls of dried leaves. We loved them – and had no inkling that the man behind them was going to turn the sixties into a technicolour rainbow when he produced the Beatles. In fact, when you think of it, all that experimentation with creating odd and delightful sounds for comedy records paid off in spades when he got to work with John and Paul on albums like Revolver and Sergeant Pepper. They were the culmination of a process he’d embarked on with people like Charlie Drake. I interviewed George once, when I was fronting the breakfast TV show TVam – and I wish I’d thanked him for that extra level of delight he’d given us. Too late now: but the songs go on. 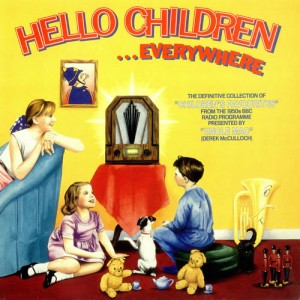 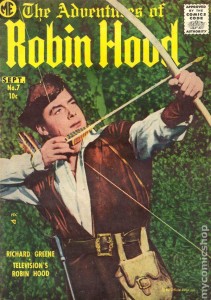 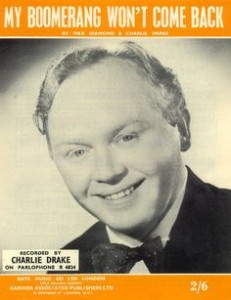 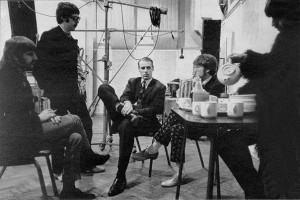 PS IF THIS AMUSES YOU, PLEASE FEEL FREE TO SHARE IT WITH PEOPLE YOU THINK