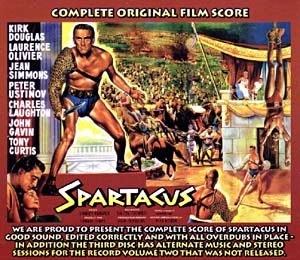 As Wikipedia reports, Spartacus was a Thracian gladiator who was one of the escaped slave leaders in a major slave uprising against the Roman Republic. He came from Thrace, present day south-western Bulgaria, and was trained at the gladiatorial school near Capua as a heavyweight gladiator called a murmillo. These fighters carried a large oblong shield and used a sword with a broad, straight blade. In 73 BC, Spartacus led 20 slaves in a daring escape, using kitchen utensils and seizing several wagons of gladiatorial weapons and armour. They defeated the soldiers sent after them, plundered the region surrounding Capua, recruited many other slaves, and set up a defensible position on Mount Vesuvius. 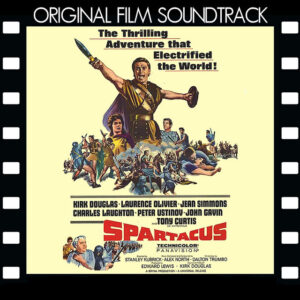 Gaius Claudius Glaber besieged Mount Vesuvius, hoping that starvation would force  the slaves’ surrender, but they were taken by surprise when Spartacus used ropes made from vines to abseil down the steep sides of the volcano and kill most of the beseiging troops. They also defeated a second expedition against them, nearly capturing the praetor commander, killing his lieutenants, and seizing their military equipment. Now more and more slaves flocked to the Spartacan forces, as did many of the herdsmen and shepherds of the region, swelling their ranks to some 70,000. Spartacus proved to be an excellent tactician, and though the rebels lacked military training, they made skilful use of local materials and unusual tactics against the disciplined Roman armies. They spent the winter of 73–72 BC training, arming and equipping their new recruits, and expanding their raiding territory to include the towns of Nola, Nuceria, Thurii and Metapontum. In the spring of 72 BC, the rebels left their winter encampments and began to move northward.  The Roman Senate dispatched a pair of consular legions but they too were defeated by Spartacus, and in desperation the Senate charged Marcus Licinius Crassus, the wealthiest man in Rome with ending the rebellion. 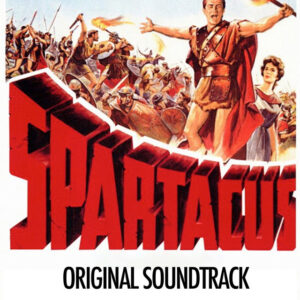 Crassus was put in charge of 40,000 trained Roman soldiers who he treated with harsh discipline. They forced Spartacus south and gained the upper hand. By the end of 71 BC, Spartacus made a bargain with Cilician pirates to transport him and some 2,000 of his men to Sicily, where he intended to incite a slave revolt and gather reinforcements. But he was betrayed by the pirates, who took payment and then abandoned the rebels. They were besieged by Crassus but managed to break out, heading for Brindisi with Crassus’s legions in hot pursuit. When the legions managed to catch a portion of the rebels which had become separated from the main army, discipline among Spartacus’s forces broke and when Spartacus brought his entire strength to bear on the legions in a last stand, the rebels were routed completely and most were killed on the battlefield. Spartacus’ body was never found, but six thousand survivors of the revolt captured by the legions of Crassus were crucified, lining the Appian Way from Rome to Capua. 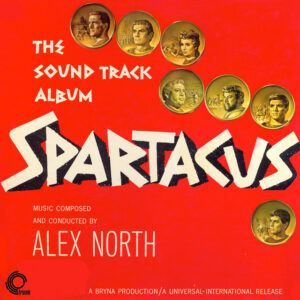 Spartacus the movie was based on the 1951 novel by Howard Fast, which he had had to self-publish because he was blacklisted for his association with Communism. In 1959 the actor Kirk Douglas, annoyed at being beaten by Charlton Heston to star in Ben Hur, decided to produce and star in Spartacus instead. When Howard Fast failed to produce a script, Douglas hired another blacklisted writer, Dalton Trumbo, fired the original director Anthony Mann, and assigned Stanley Kubrick to replace him. Defying the anti-communist American Legion, he publicly announced that Trumbo was the screenwriter, and President John F. Kennedy crossed Legion picket lines to view the film, helping to end blacklisting. 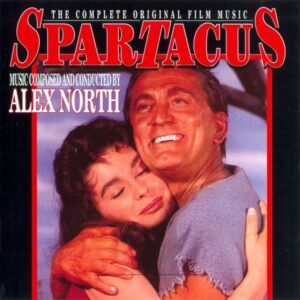 Alex North’s score is epic. After extensive research of music of that period, he gathered a collection of antique instruments, while not authentically Roman, that provided a strong dramatic effect, including a sarrusophone, an Israeli recorder, a Chinese oboe, a lute, a mandolin, Yugoslav flutes, kytharas, dulcimers and bagpipes. Also an electronic synthesizer known as an ondioline which had never been used in film before. Much of the music is written without a tonal center, or flirts with tonality in ways that most film composers would not risk, and a harsh trumpet figure was created for Crassus. The love theme for Spartacus and Varinia is the most accessible theme in the film. In 2010, the soundtrack was re-released, complete, as part of a set, on six CDs. 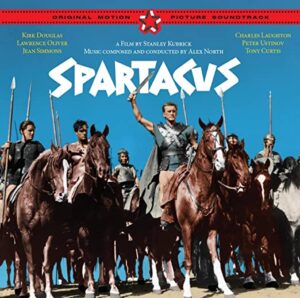