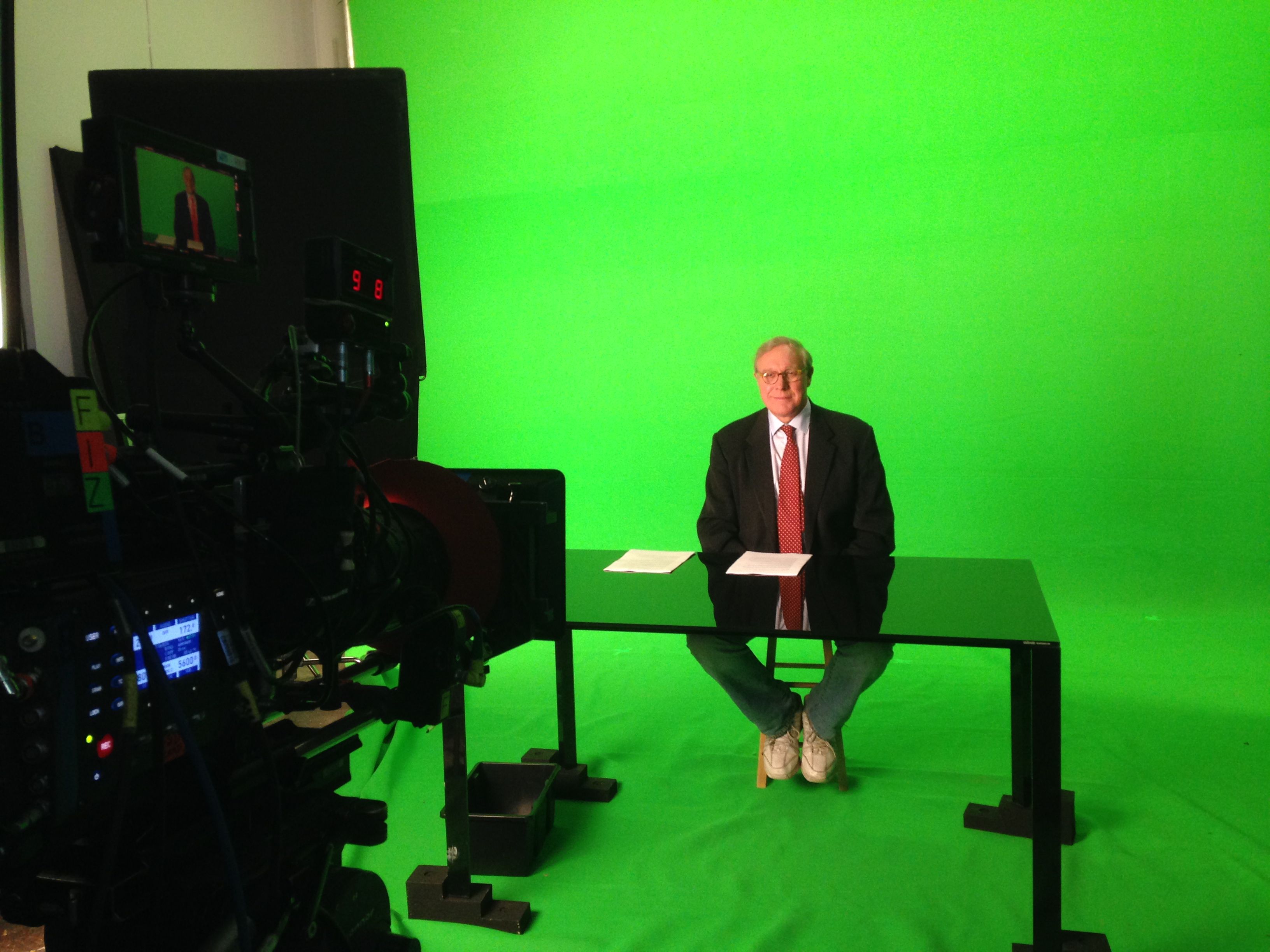 14 Apr Making Up The News

Posted at 06:42h in Absolutely Anything Diary by Gavin Scott 0 Comments
10 Likes
Share

Before I became a screenwriter I was a journalist, and sometimes I read the news for ITN.  Today I got the chance to combine my old profession with my new one by playing the part of a newsreader in our movie, which gave me the chance not only to put on my old dark blazer and red tie, (while still wearing my jeans and sneakers under the desk) but also to look very serious while reading out news stories that were entirely made up.

This was not something they generally allowed me to do at ITN.

I know they would have been particularly upset if I had announced that New Zealand had declared war on Iceland, as I did today.