This is the first Punch cartoon Forrester saw in 1946.

It depicts, rather movingly I think, Father Time saying farewell to the terrible year of 1945.

But it wasn’t long before 1946 brought its own tribulations, notably in the form of America’s reluctance, now the war was won, to loan Britain the money to keep going. 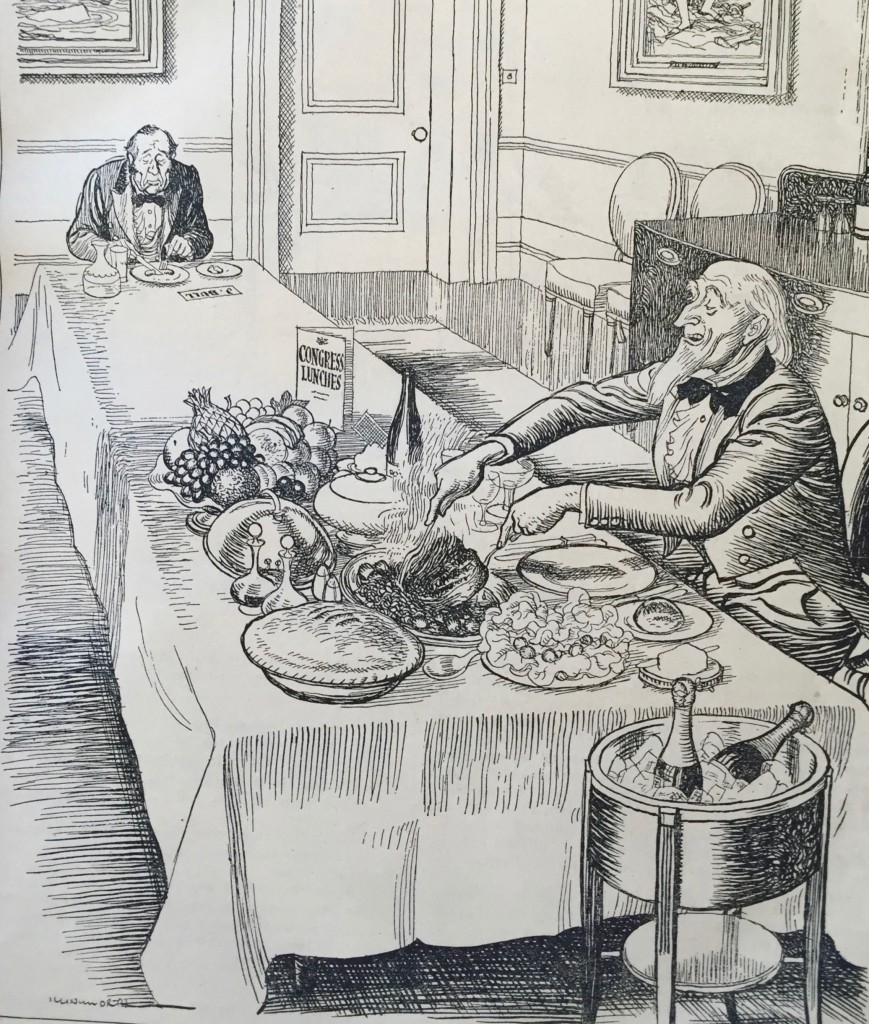 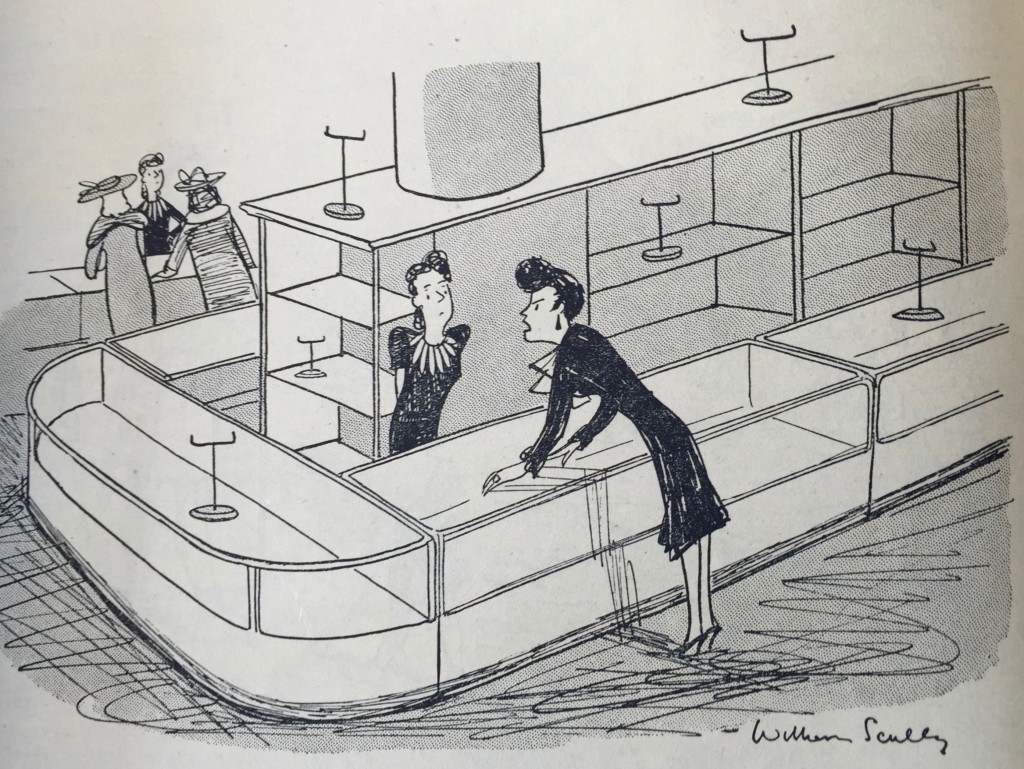 Forrester smiled ruefully when he saw it: whatever else Britain was short of, it wasn’t humour.