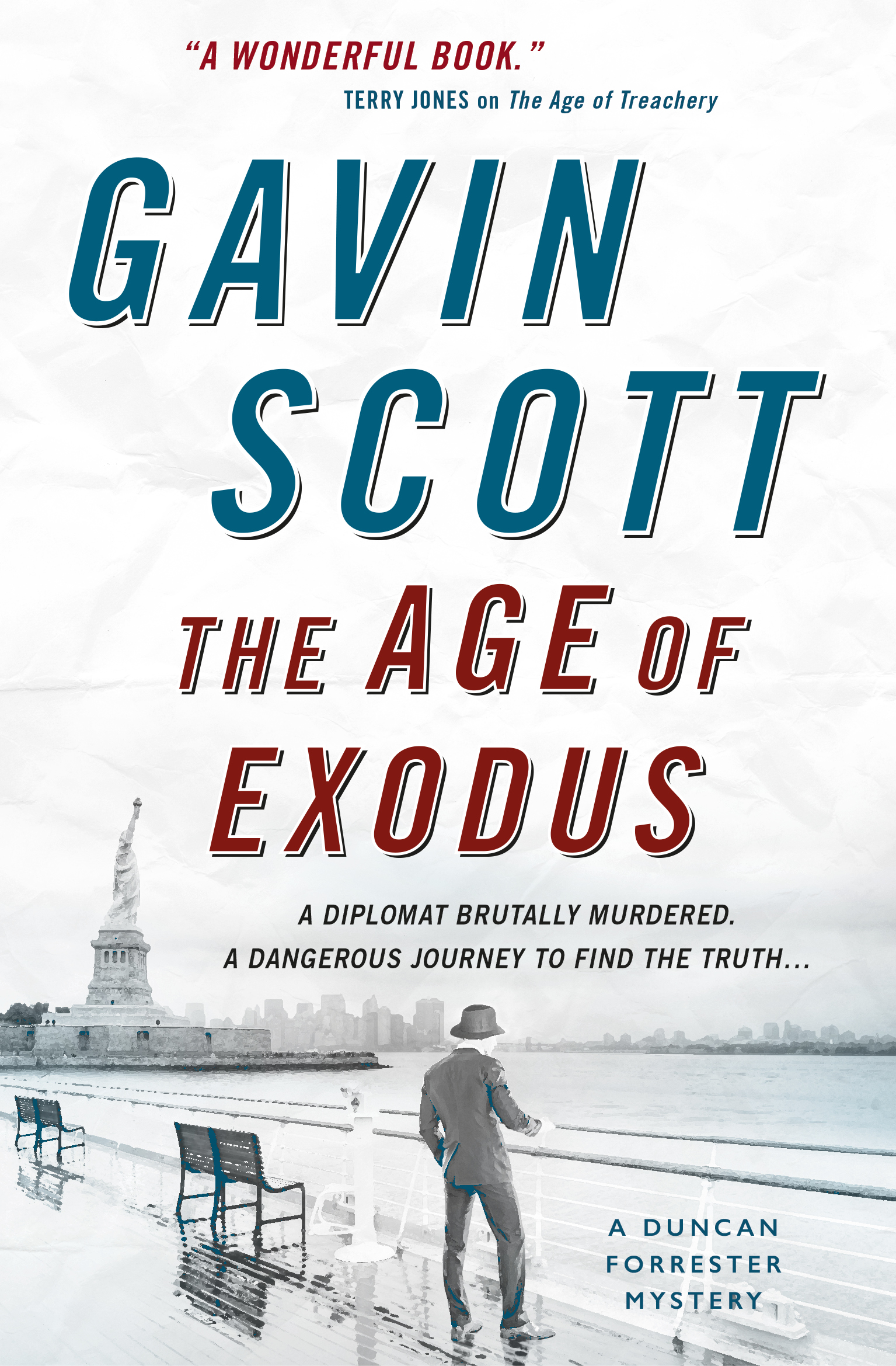 I’ve just done belated replies to a number of nice letters people sent about my various projects, belated because I haven’t had time to update the website over the last few months for the following reasons.

1.I’ve been preparing The Age of Exodus, my third Duncan Forrester thriller, for publication this September. It’s set in 1947 and involves an ancient Sumerian demon, British Foreign Secretary Ernest Bevin, a ship called Exodus and the creation of Israel.

2. I’ve been writing The Age of Orwell, the fourth Duncan Forrester thriller, featuring George Orwell as he set out to write 1984 and Philip Mountbatten in the fateful weeks before his marriage to Princess Elizabeth in November 1947.

3. I’ve been turning The Age of Orwell into a six part TV series.

4. And I’ve been recording The Age of Olympus, the second Duncan Forrester adventure, as an audiobook, which I hope Audible and iTunes will be releasing soon.

But from now on, with those tasks completed, I hope to be present on my website and social media generally a little more often!