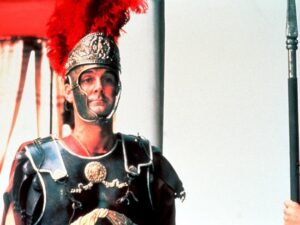 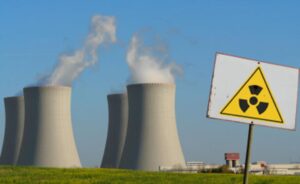 Boris Johnson is planning to “solve” the climate crisis by filling the UK with new nuclear power stations. But if the Romans had built reactors in Britain 2,000 years ago we would still be trying to figure out how to deal with the radioactive waste, because it lasts, effectively, forever. 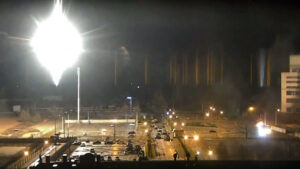 And if the Russians ever attacked British reactors as they did in those in the Ukraine, this small island would be facing an irreversible national disaster.

Without the technology to safeguard nuclear waste and protect reactors from attack, building new atomic power stations to deal with climate change is nuts.