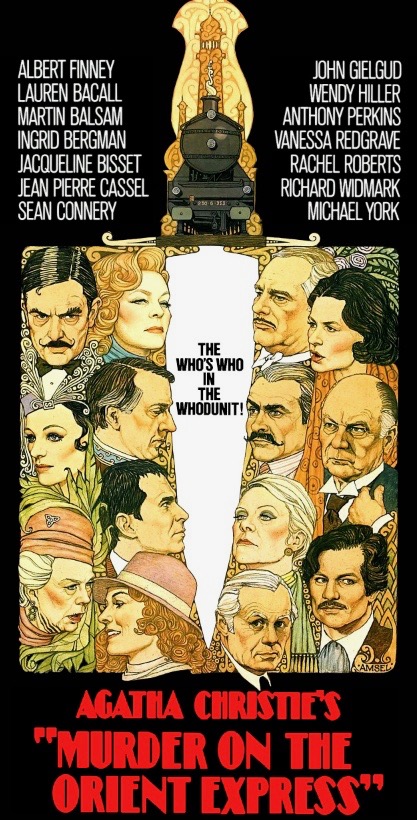 To say I’m flattered to be compared on Amazon.com to Agatha Christie by the former chairman of EMI, the company which produced Murder on the Orient Express and Death on the Nile is MAJOR understatement. But sometimes you just have to roll with the punches …
This is what Barry Spikings wrote: “EMI Films, of which I became Chairman and CEO, made a number of films based on Agatha Christie novels, starting with Murder on the Orient Express. She set a standard for the murder mystery genre. I am sure she would have been proud to take tea with Mr. Scott. I can think of no higher praise for his writing.” 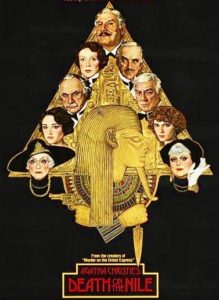