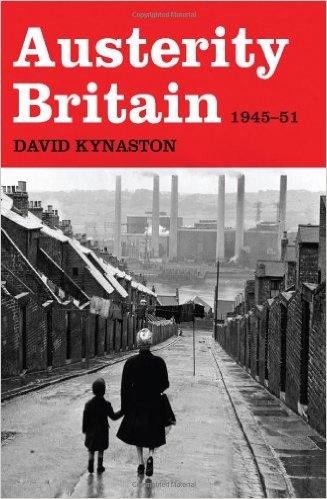 31 Mar The Age of Austerity

One of the many books of social history I consulted while researching The Age of Treachery was David Kynaston’s wonderful Austerity Britain. Here are some fascinating snippets about Britain in 1946 from its pages.

By September 1946 the number of married women at work was down from a wartime peak of 7.2 million to 5.8 million.

4 million British servicemen were demobilized between June 1945 and January 1947 and couples who might not have seen each other for years found themselves having to get used to each other again, which the divorce figures show wasn’t always easy. 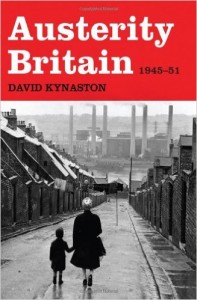