01 Apr Denials of Absolutely Anything

Posted at 02:30h in Absolutely Anything Diary by Gavin Scott 0 Comments
6 Likes
Share 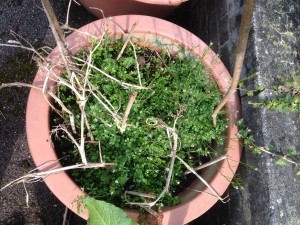 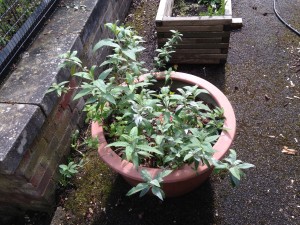 Producers and publicists for the Terry Jones movie Absolutely Anything, about a schoolteacher granted miraculous powers, are denying reports that a real miracle occurred on set today. “Neil (Simon’s character) is supposed to be able to make anything happen when he waves his hand, with a blue flash which put on in post,” said a member of the crew who asked his name to be withheld. “But we definitely saw an actual blue flash near Simon’s hand as he passed a sickly bush in the school grounds.” (The movie is being shot on the site of an actual school in Haringey) “Half an hour later we were looking at the bush and it was blooming as if it had just been given fertilizer, which it hadn’t. The producers say it was not a miracle, but some of us are beginning to think something is going on.”