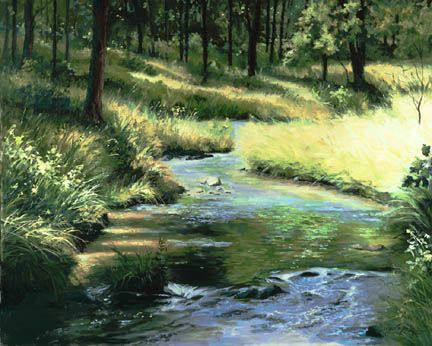 COURTESY OF THE CITY OF SANTA MONICA

The Santa Monica City Council will begin fleshing out the City’s options of Santa Monica Airport’s future next week.

In the lead-up to the meeting, Airport2Park — the organization a group of residents formed last summer to advocate for building a big public park on the airport site — has released a news release saying that it supports City’s staff’s recommendations while “urging the council to take even bolder steps to hasten the closing of the airport.”

“We at Airport2Park applaud the fact that city staffers are recommending that in 2015 Santa Monica reclaim the 35-acre ‘Western Parcel’ of the airport,” said Airport2Park spokesman Gavin Scott. “It’s a smart move because that land isn’t tangled up the City’s current litigation with the Federal Aviation Administration. We very much look forward to working with the City’s planners to convert the Western Parcel into the kind of green space we’re all hoping for, with the ultimate goal of turning the rest of the runway – now a mile of sterile asphalt – into a great park.”

Airport2Park said it has asked for supporters of a great park at the airport to attend the hearing Tuesday night or email council members to convey their support for a park, and their support for other measures to reduce flight operations and terminate current aviation leases, actions that can lead to the closing of the entire airport.