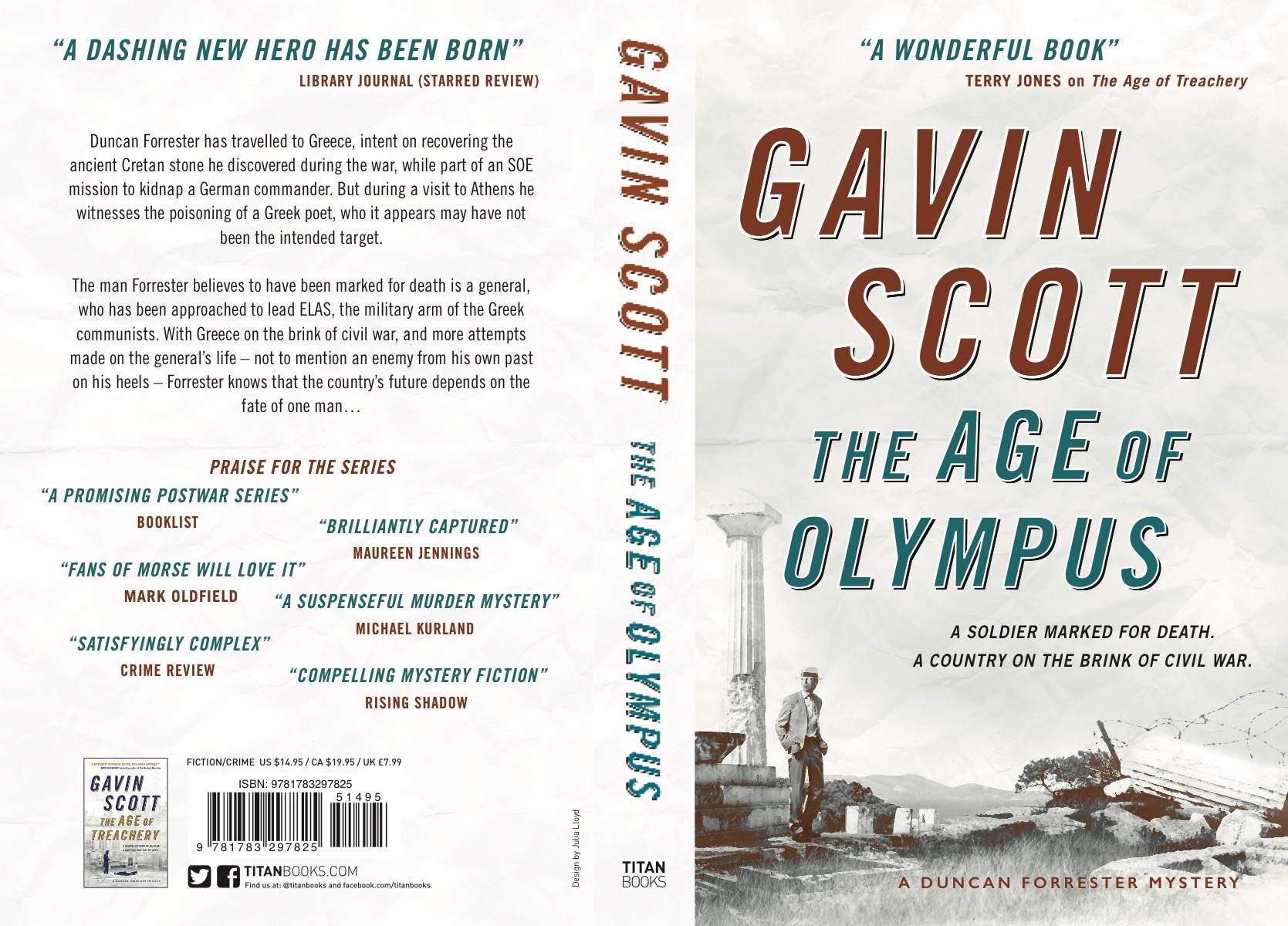 13 Apr The Age of Olympus

The Age of Olympus is my second novel about Duncan Forrester, the Oxford archeologist and former SOE operative who returns from the Second World War searching for a peaceful existence and finds himself caught up in the great events which shaped the post-war world.

He first appeared in The Age of Treachery, set in early 1946, in which he found himself racing across Europe trying to save a friend wrongly accused of murder, and among the real life characters who appeared there was Thor Heyerdahl, Ian Fleming and the young Margaret Thatcher. 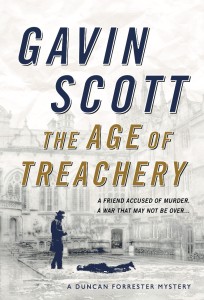 Partly as a result of how that adventure ended, Forrester, in the Age of Olympus, finds himself in Greece. 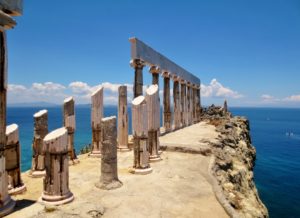 He’s returned there to excavate a mysterious stone, covered in ancient script, which may contain the key to understanding Minoan civilisation. 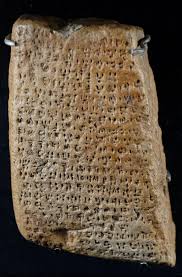 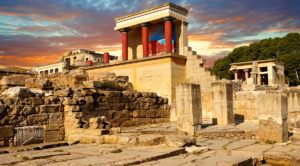 He came across it during the war in a cave in Crete, when he was on the run from the Germans, after having taken part in one of the war’s most daring operations, led by the famous Patrick Leigh Fermor, later portrayed onscreen by Dirk Bogarde in the movie Ill Met by Moonlight. 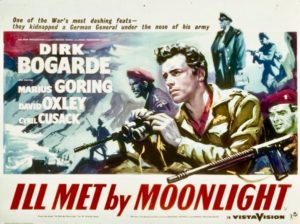 It told the story of how Leigh Fermor masterminded an elaborate plan to kidnap the German General commanding Crete, and spirit him off to Egypt. 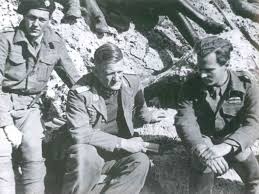 Forrester and a group of Cretan guerillas helped draw the pursuing German troops away, and during the chase Forrester hid in a cave in the gorge in the White Mountains in which he found the Minoan stone. 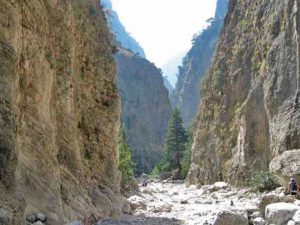 Now, with his beautiful Norwegian lover, Countess Sophie Arnfelt-Laurvig, he’s come to get it back. 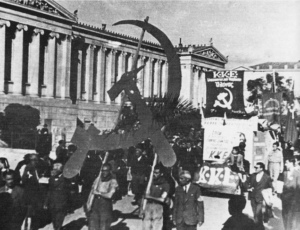 But he finds Greece on the verge of civil war, with the Communists poised to rise in revolt and effectively extend Stalin’s empire to the Mediterranean. In Athens, a poet is killed, and when Forrester goes to Crete he finds himself pursued by a vengeful wraith from his wartime years. 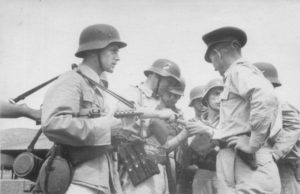 But the heart of the story takes place on a magical island, Hydros, which contains all the things I love about the Aegean: mysterious glades, ruined temples, lingering memories of lost gods and goddesses, and legends of Crusaders with associations going all the way back to Exodus. 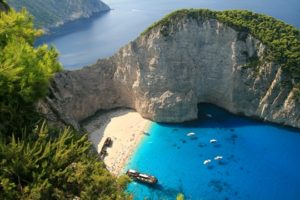 Here Forrester and Sophie re-connect with some of the real people who were in Greece in 1946, including Leigh Fermor himself, Lawrence Durrell and Osbert Lancaster, and must solve two murders, try to avert another, and try to recover the Minoan stone before it vanishes into the archeological underworld. 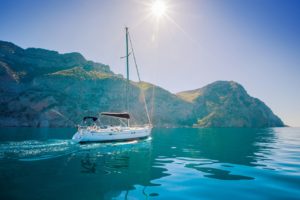 My aim in writing The Age of Olympus was to give readers the feeling that they’re there, deep in Greece’s scented pine woods with the Aegean stretching away into the distance and the ever present possibility of ancient magic stealing up on you from hidden springs ruined shrines. Taking a holiday in Greece might be the best thing – but I hope this Duncan Forrester adventure will be a good second. 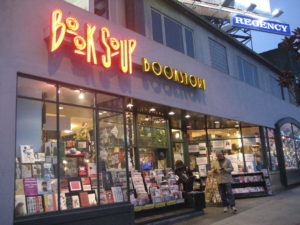